The Ruby community is one of the best I’ve ever had the chance to participate in. We’ve got strong values on code quality, tests and best practices but sometimes it feels like a religion.

By now, most of you have heard DHH preaching about this N+1 being a feature. If not, just read this and come back after.

The gist of the issue is:

To me this sounds a little worrying. I mean, we all have done hacks like this to save our asses in production and that’s ok. Software development is all about the trade-off of what you can build in the time frame that it actually is useful.

The problem with this trade-off in particular is that the worst case-scenario (stale cache) might be extremely slow.

On one case at Nourish, the difference between a request with and without including the referenced models would drive the response time from around 600 ms to 45 seconds.

Let’s put that in perspective:

This can’t be something that we preach as a feature or the right way to do caching. And what worries me the most is that as a community we’ve mostly embraced this sort of hacks under the umbrella of the “Rails way” without asking if it really is something we should be doing.

Ok, enough ranting. Let’s take a look at what might be wrong and a possible solution to fix it without the original workaround drawbacks.

The first thing that starts to stink with this approach is the fact that the cache layer is not helping at all. This happens because for this particular request the most costly operation is instantiating all ActiveRecord objects and their associations, not rendering the view.

Caching is about saving the results of an expensive computation that is pure (given the same input, it will always produce the same output with no side-effects).

If the cached version is not faster than the initial version, then we’re probably caching at the wrong level or the computation is not expensive at all.

Smell #2 - But you said I should include all the things

Removing the included associations might mean a substantial slow down of the request for the case where we’re not hitting the cache (remember 600 ms is faster than 45 s).

If your application has frequent writes, hitting a stale cache might not be rare at all and be frustrating a big number of your users.

Caching mechanisms are part of your application logic, they are conditionals. The same way you don’t want logic in your views, you probably don’t want cache either.

This doesn’t mean you should never have cache in your views though. Be pragmatic. The same way an if statement on your view won’t render you application a nightmare to maintain, a cache block won’t either.

Just keep in mind that there are other alternatives, specially when what you want to cache might not be the view at all but the code that is producing the input for your view layer (an expensive query for instance).

Ok. How do we solve it then?

I know I started this with a rant, but it might just be the case that for you, introducing cache and removing preloaded associations is good enough. If your worst case scenario is fast enough, than there’s no good reason to introduce extra complexity (but in that case, why did you need cache anyway?).

When in doubt, measure.

Putting the cache in its place

Since in this case the most expensive thing we’re doing is query’ing and instantiating records, we need to move the cache to the point where this operation is being computed. Which in this case would be the controller.

The problem with that approach is that we would be stuck with caching a single level (no russian doll cache for you).

So what I like to do instead, is to create small components for this. Bare with me, I’m not going all React on you.

Let’s imagine a simple blog index page and build a component for the posts list.

A component is simply a small PORO that will render a given view:

As you can see, there’s nothing scary or complex here. We’re just bringing the concept of a partial to our code.

Our partial view will stay exactly the same:

And your view will still be much like rendering a partial:

With components you get a place for you logic view that you can easily test and maintain. Your views will be as dumb as possible and as you will see in a moment you’ll get a place where you can use your cache without introducing N+1 problems.

Now that we’ve got our component set up, caching our posts is as simples as:

As you can see, we’re including the associations inside the cache block. This means that if we hit the cache no association preloading will take place, but if we miss it we will still preload the authors.

So basically, you keep the cake and eat it too.

Now that we’ve got our components working, we can clean this up a bit by introducing an ApplicationComponent:

So that our BlogPostsComponent becomes:

If our individual blog entries start to grow in complexity we might want to create a component for them as well:

This way we’re able to get rid of all the logic in our views, which will improve both maintainability and testability.

The Rails Way is great and provides great agility in the beginning of a project, but as our code base grows in size and complexity we need a different set of abstractions to cope with that.

In the case of views, components are a great way to structure your code from the controller to the view level: 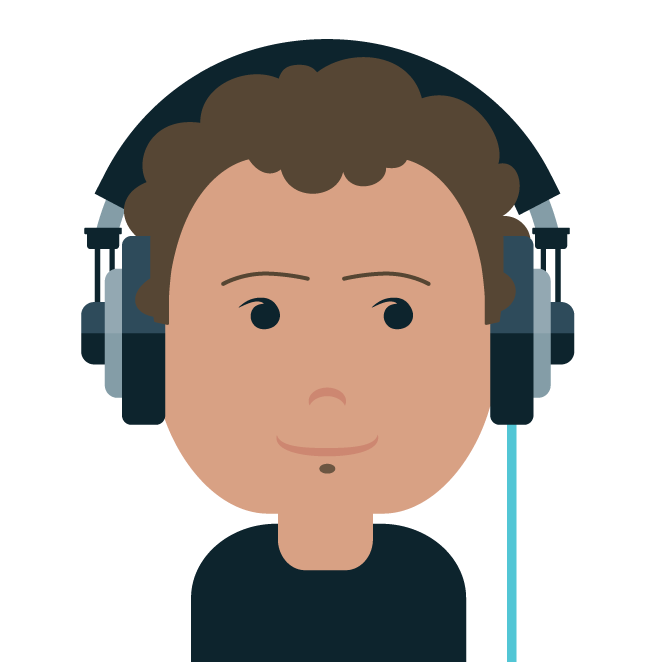 Full-time geek with a crush on full-stack dev and biz. Paragliding pilot.